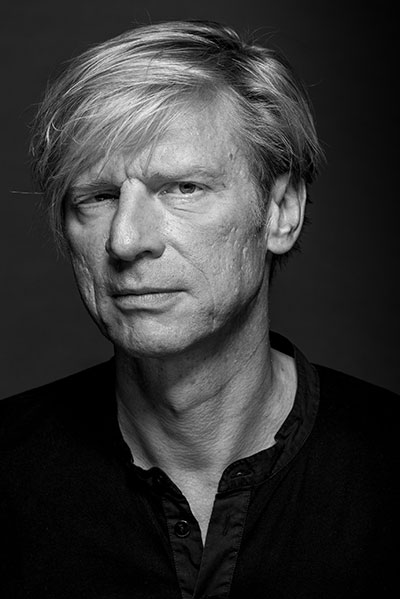 He studied music in Hamburg, with piano as his major. Works as a composer, producer and musician. Used to play in several bands, nowadays he mainly composes and produces score music and songs.

He lives in Hamburg. 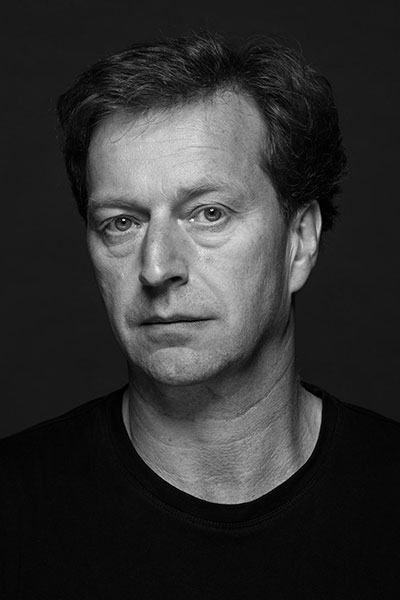 1979 music studies in Hamburg with trumpet as his major. Performed on stage as a trumpet and flugelhorn player with several Jazz-, Funk- and Rock acts in Europe and Africa. Co-Founder of Off Beat Studio in 1987. Since then he works as a composer and producer, concentrating on writing and publishing soundtracks.

He lives in Hamburg. 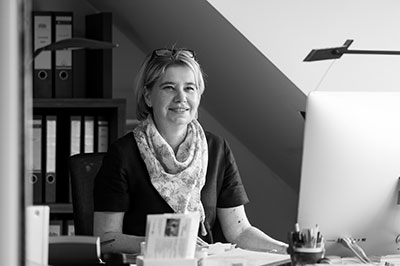 Tina Schroder, responsible for administering the studio and our Publishing Company „Off Beat Publishing“. 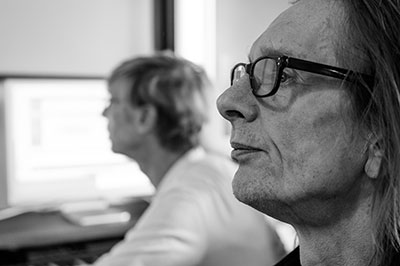 Also part of the core team are Wolfgang Helbsing (recording engineer), who´s been working with us for a long time.

The Off Beat Studio was founded in 1987.